From the perspective of cultural history, the Orphan is an icon because of its symbolic import. In the context of psychology, the Orphan is an archetype because it serves as an emulatory paragon. This is to say that the Orphan illustrates an idealized mode of behavior that can be defined, classified, patterned and emulated by the host.

The Orphan Archetype appears in 3 distinct forms: The Beguiling Orphan, The Dissident Orphan and the Piteous Orphan. Each of these has a set of traits that differentiate them from one another.

THE BEGUILING ORPHAN:
A charmer, one who knows how to manipulate her/his emotional performance for optimal interpersonal results; Charming, Adorable, Savvy, Manipulative, Calculative, A master of disguise

THE DISSIDENT ORPHAN:
The maverick, one who habitually paves her/his own path through every circumstance; Precocious, Self sufficient, An island, Courageous, Autonomous, Jaded, World weary

This triadic classification is merely a doorway into understanding the characteristics of Orphanhood. Being Orphan is an infinitely more complex endeavor. 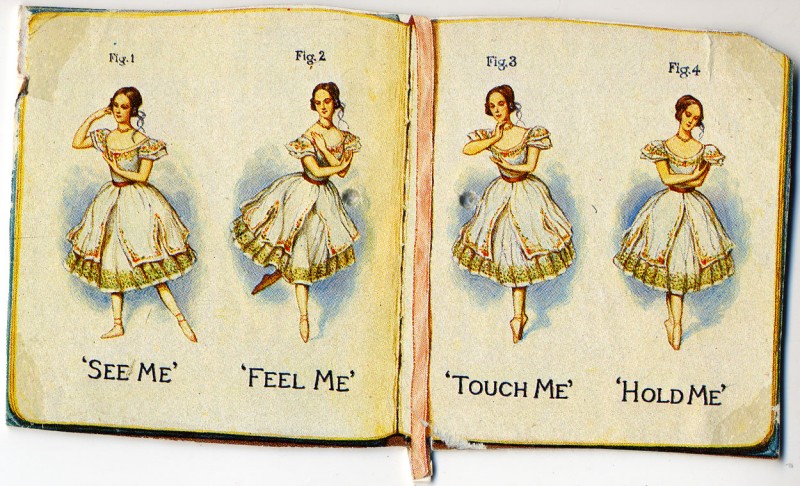 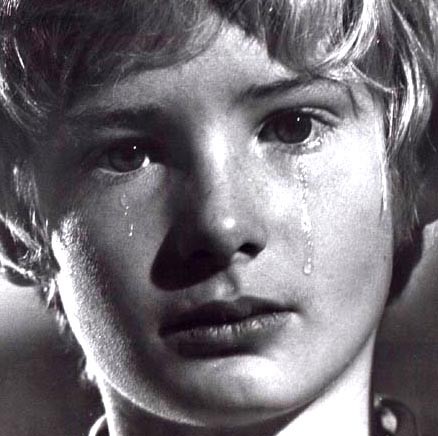 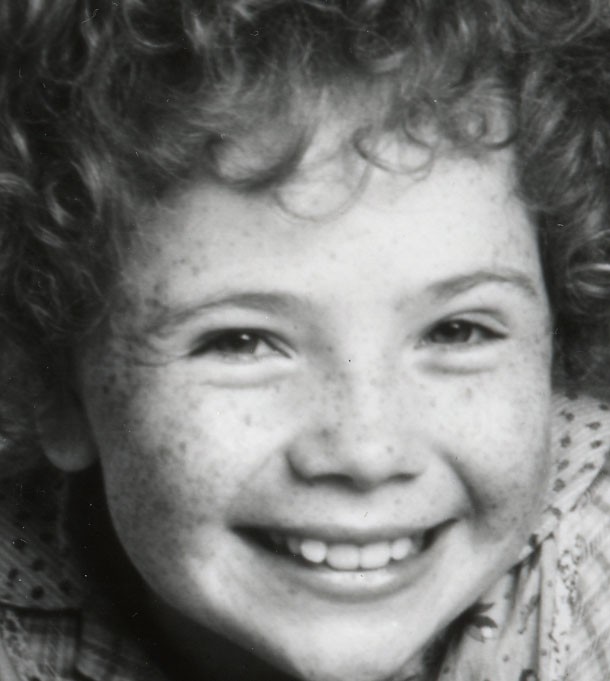 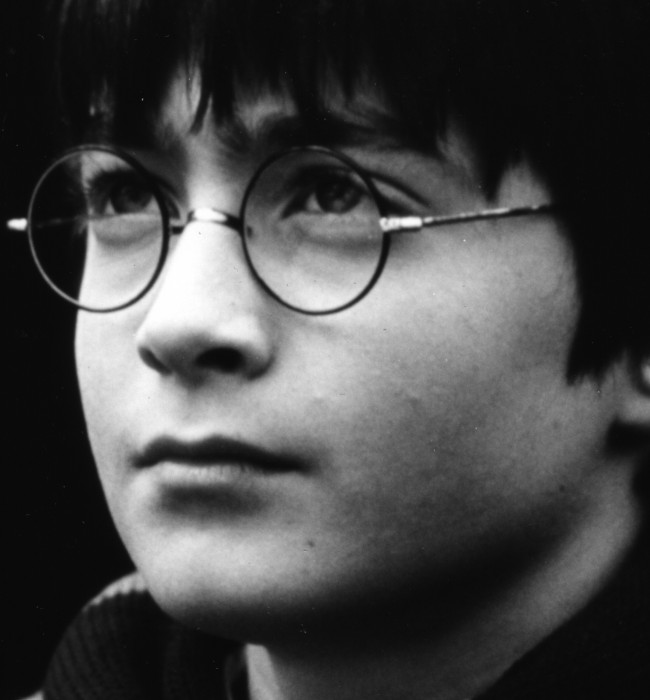