noun: a common psychological process found in adults and children alike whereby a given individual develops as an individual through identification with a fictional child character lacking parents or parental models.

“Once we had diagnosed her syndromes as resultant of the Agency of the Orphan, it became clear how to help her to help herself.”

abbrv.: A of O (colloquial)

In its use of a fictional protagonist as the emblem of a psychological condition the A of O follows the traditions of psychoanalytic theoretical classifications like the Oedipal and Electra Complexes. However, the Agency of the Orphan is a process of active pursuit rather than circumstantial reckoning. The psychological toll of the cultural obsession with the Orphan manifests in the individual exclusively through a process of deliberate action and conscious change.

The Agency of the Orphan should be considered as a process of human development. Unlike puberty or dementia, it does not take place in a logical course of linear time. Nor is the A of O an inevitable stage of growth that will be felt by all people. For the millions of people who have been host to the A of O, the experience of identification with the Orphan manifests intermittently throughout an entire lifetime. 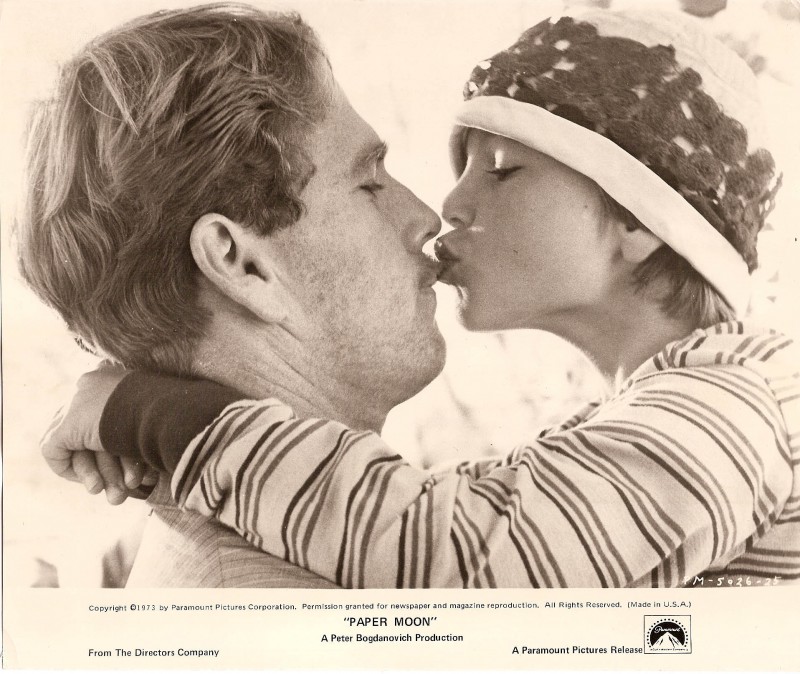 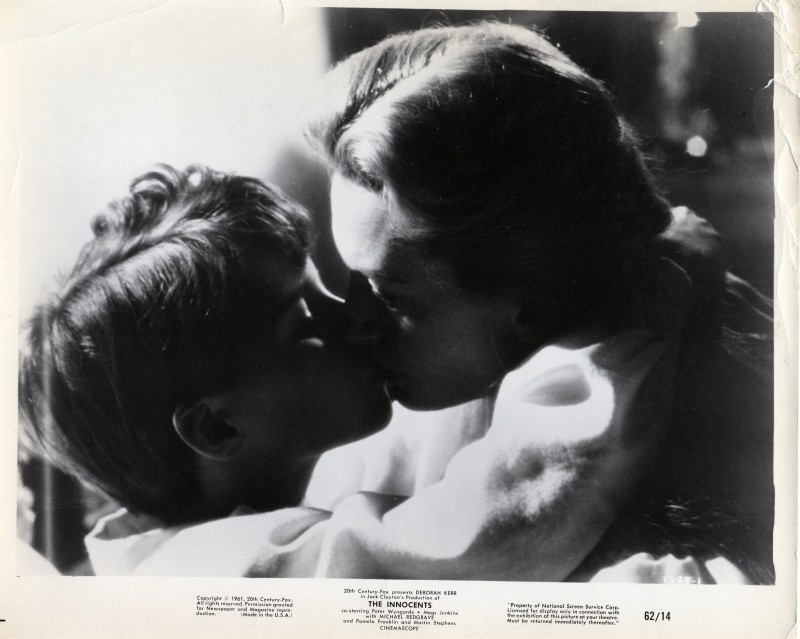