Regressive Individuation is a simple process of discovering one’s unique and independent self through a reacquainting with childhood. In the context of the Agency of the Orphan, regression is not a repetition of one’s past, it is a process of foraging forward rather than backwards. The host reacquaints themselves with the state of childhood as learned through the power of the Orphan. Just as the Orphan begins life as both child and adult in tandem, through the process of regressive individuation the host re-identifies themselves by engendering the simultaneity of these states.

Unfortunately there is little proof of people who have successfully realized regressive individuation. Many are still enmeshed in the discovery of it, but few get past mere superficial understandings. In its most detrimental form, the performance of regression can degenerate into satire. These performances of unenlightened caricatures cause further divergence between childhood and adulthood in the host, nullifying the positive presence of the A of O. 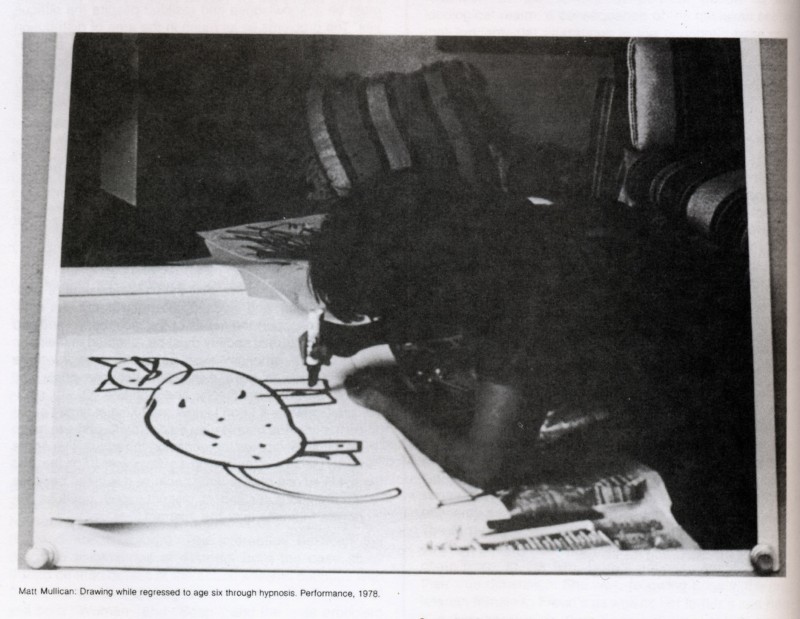 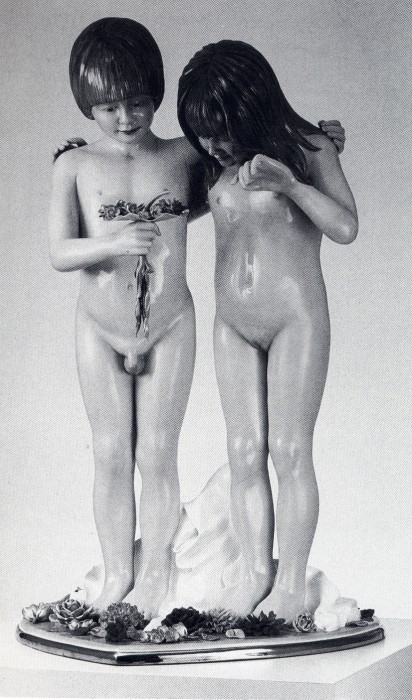 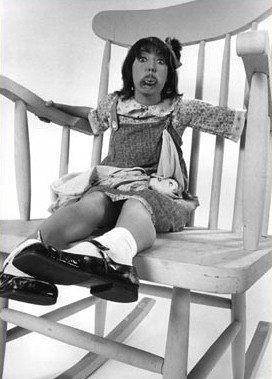 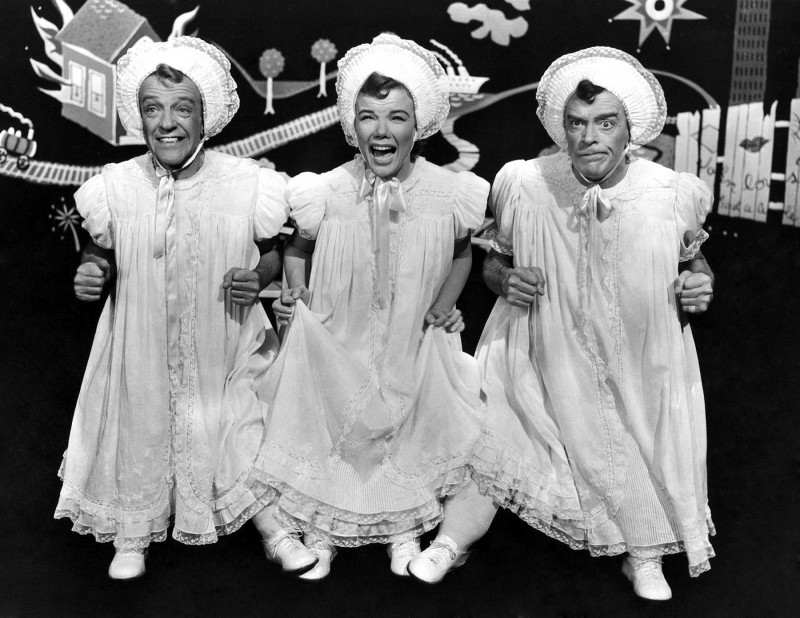