I: THE HISTORY OF THE ORPHAN

The Orphan is able to sustain this charged and vulnerable emotional state because the Orphan does so as both child and adult simultaneously. The Orphan is vulnerable and expressive like a child, but protected and savvy like an adult. The elementary constitution of Orphanhood is this synchronicity of oppositions.

In our practical lives, we emphasize the difference between these two stages of growth. For the Orphan, they coexist in heroic accomplishment. The Orphan is the simultaneous personification of what is most powerful in adulthood and childhood.

What we hold most valuable in the child are the emblems of Orphanhood: freedom of expression, the mercurial state of growing and becoming. Likewise some of the greatest assets of the Orphan are characteristic of adulthood: independence, and the knowledge of oneself as an individual. The Orphan secures the freedoms of our lost childhoods within the domain of adult independence. To be Orphan - in other words to have an enlightened sense of individualism - begins with the autonomous child.

We all have these attributes within ourselves. However, engaging one’s adult self in one’s child life, or one’s child self in one’s adult life causes both internal and external conflict. We maintain the impossibility of Orphanhood by the distinguishing of children and adults at respective extremes of a spectrum.

Nonetheless we will not let the Orphan go. The insatiability of our desire to know the Orphan is evident through the persistence of the protagonist in culture. We are stubborn and relentless in our pursuit of Orphanhood, reinventing the story time and again in hopes to one day uncover the seemingly impenetrable mystery of the Orphan’s heroism.

>> II: THE CASE STUDY OF THE ORPHAN: Foreword 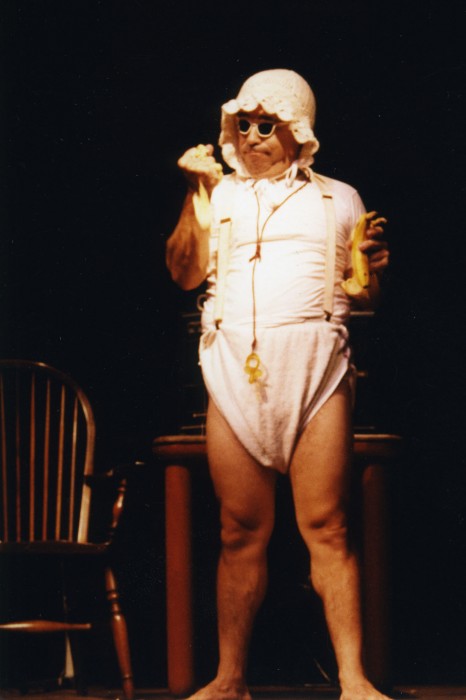 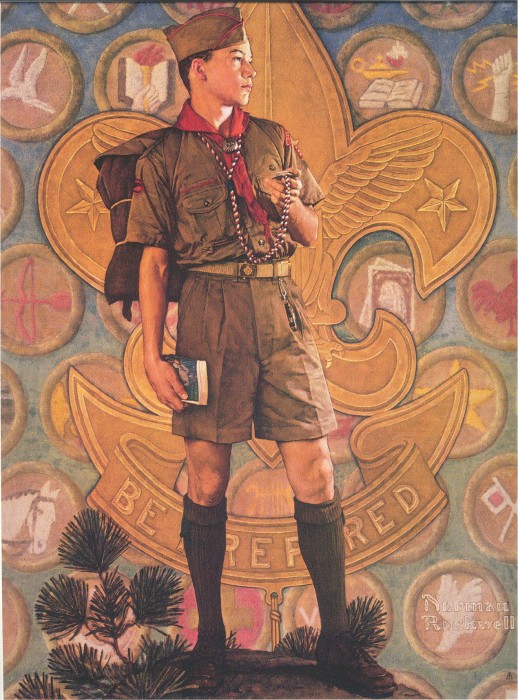 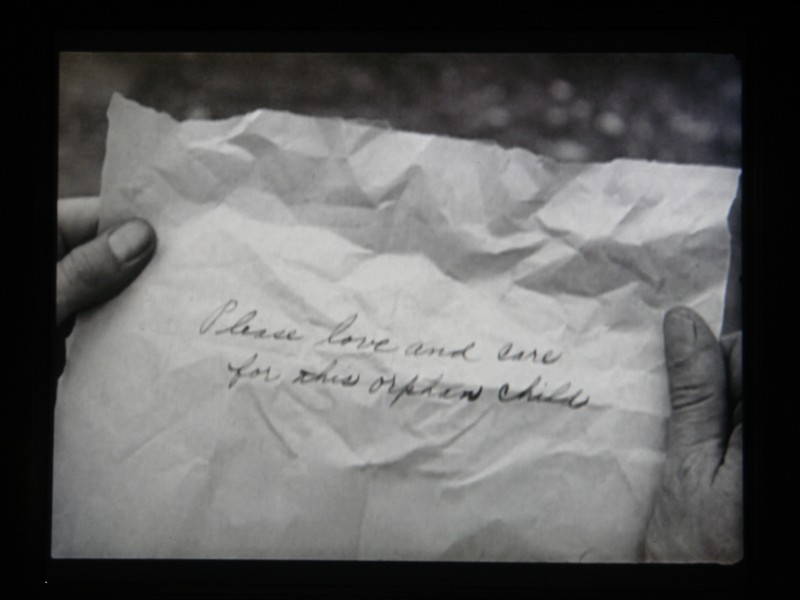 We Will Not Let The Orphan Go 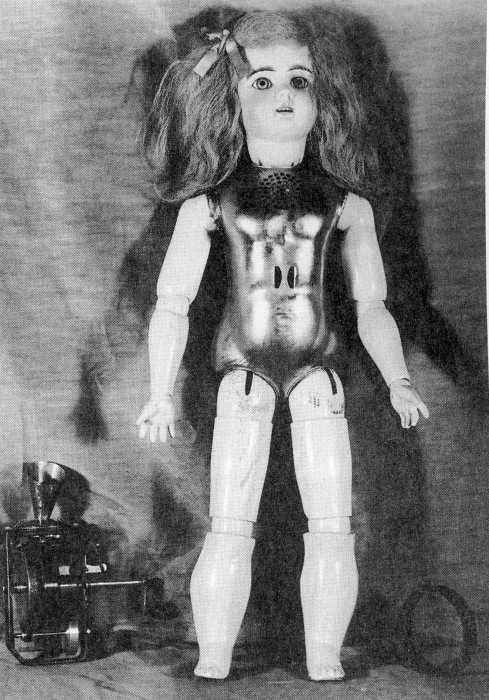 Having Attributes Within Ourselves

Having Attributes Within Ourselves