What transpires when the host fully adopts a given Orphan character is a splitting in the Host’s self image whereby the host becomes two persons: that which they are, and that which they will become (ie Orphanhood). To accomplish this divide, the host further deconstructs and decontextualizes the character of the Orphan.

Through this process an emphasis is placed on the virtues of the Orphan illuminating the archetypal model for the host. The specific Orphan character dissolves and the archetype remains. The host no longer associates the agencies of the given character to the goal of Orphanhood. Instead these virtues are seen independently of the character. At this point the internalization of the agency begins. When one personifies the Orphan, one seeks to locate one’s inner agency; experiencing this state as both possessive - in the form of a noun- and as actuated - in the form of a verb.

Thus in the ideal transmission of the Agency of the Orphan, the host moves past the Orphan as a goal. The host mimics the model (archetype) as if the circumstance and agencies of the Orphan character were already in place. The host does not believe in being an Orphan. Rather the host believes in the state of Orphanhood: in other words believing in the agency enabled by being Orphan

>> The Allocation Of Childhood And Adulthood 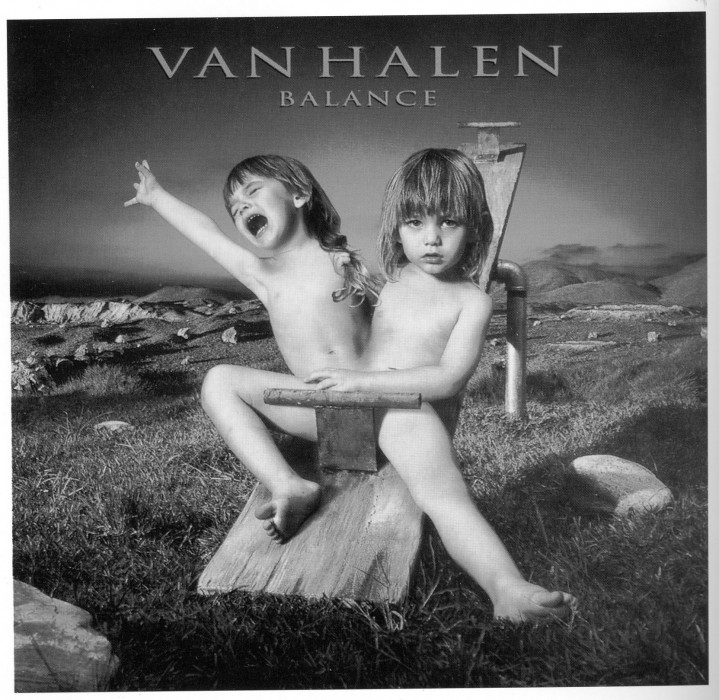 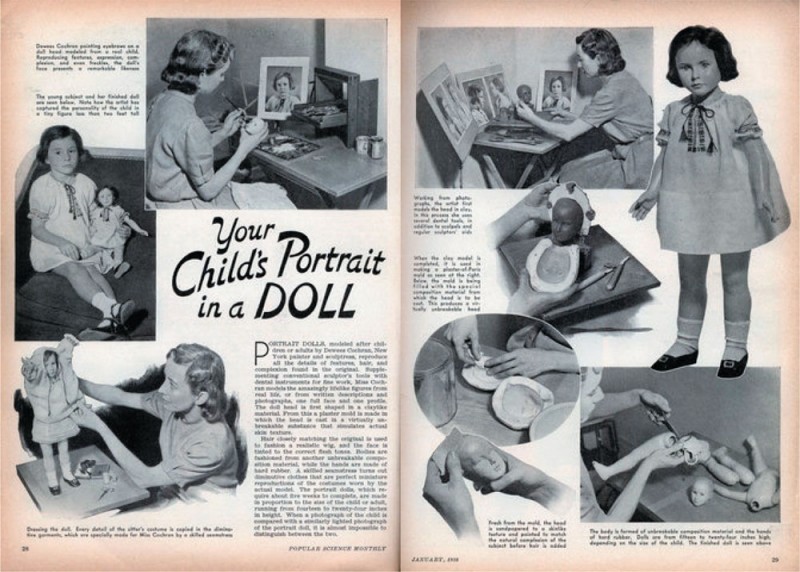