There is a behavioral mirroring that is enacted when the Orphan character is first identified with as archetype. The interest of the host in the Orphan can sometimes be identified through a set of common behaviors like costuming, manipulations of speech pattern and accent.

Whether direct impersonation or something more subtly intimated, the influence of the Orphan is enacted as a series of imaginative choices and performative rehearsals over an indeterminate expanse of time. There is however a progression of development within the Agency of the Orphan which takes place as a consistent succession.

Associates self to an Orphan character

Gradually (and subconsciously) begins to emulate this ideal 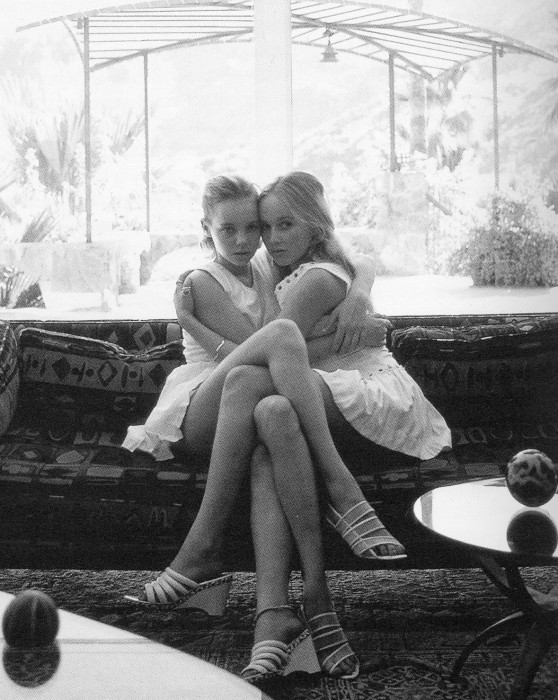 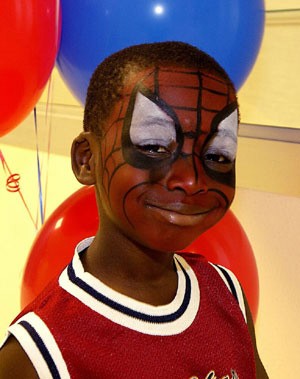 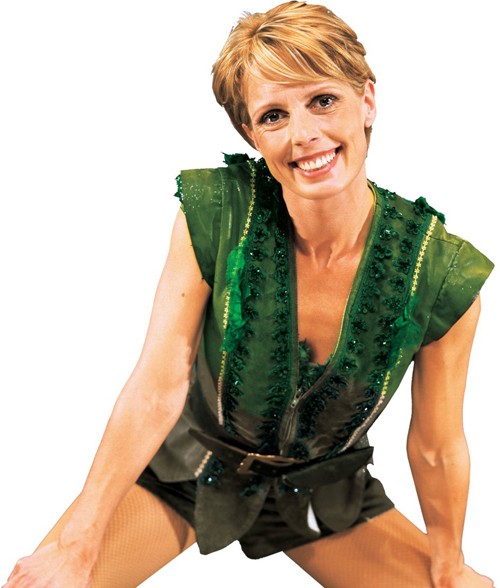 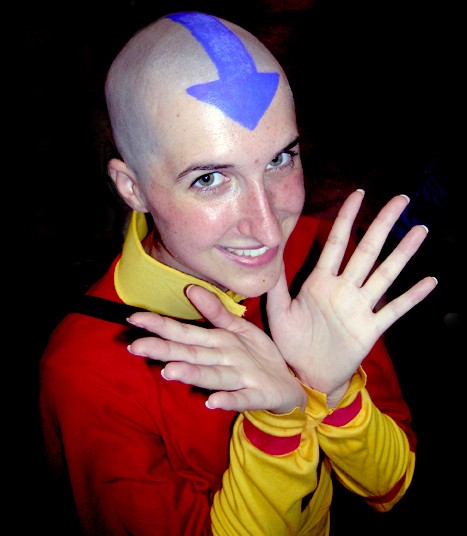 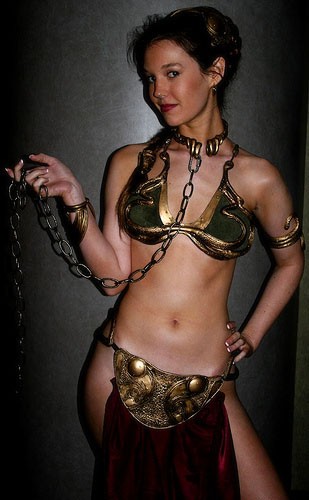 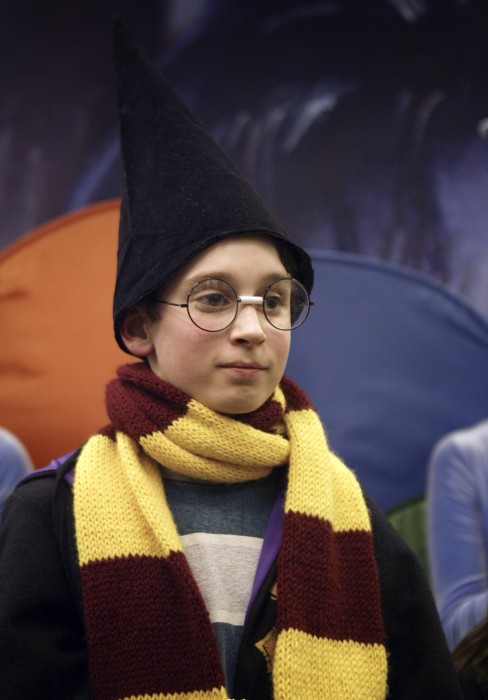 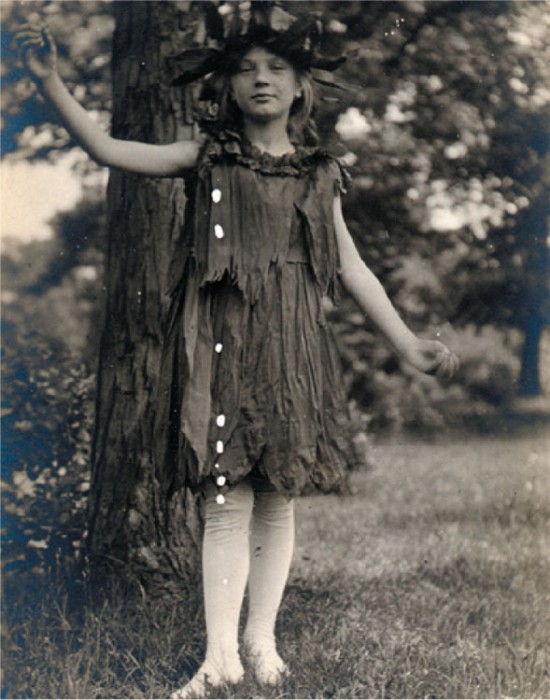 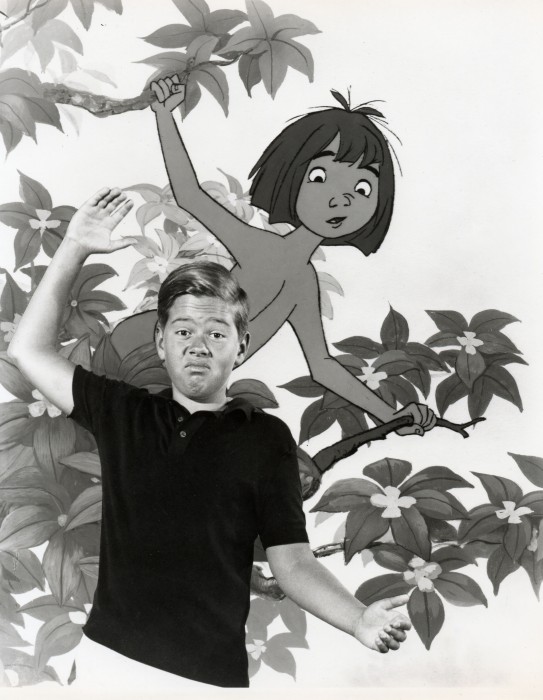 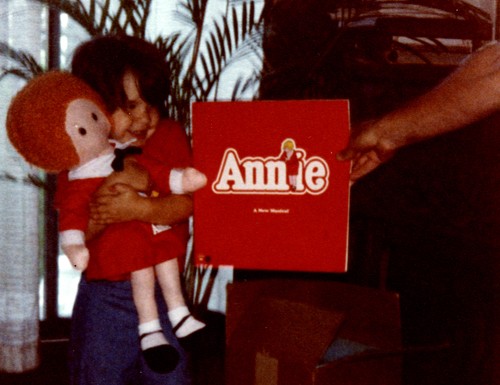 Association of Self and Orphan 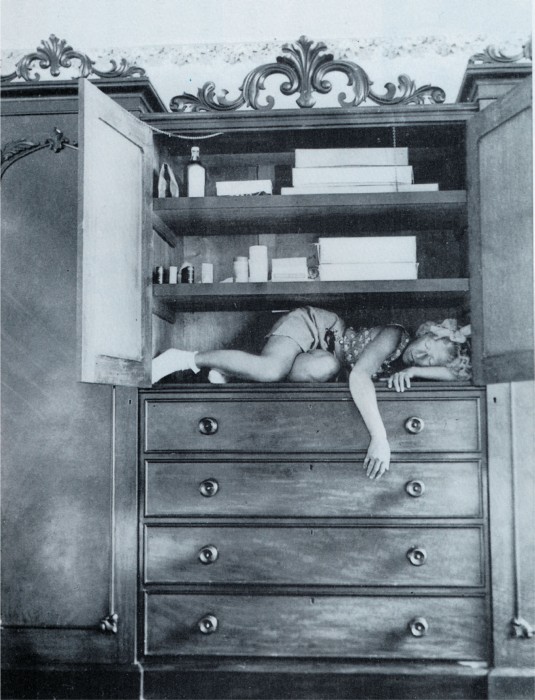 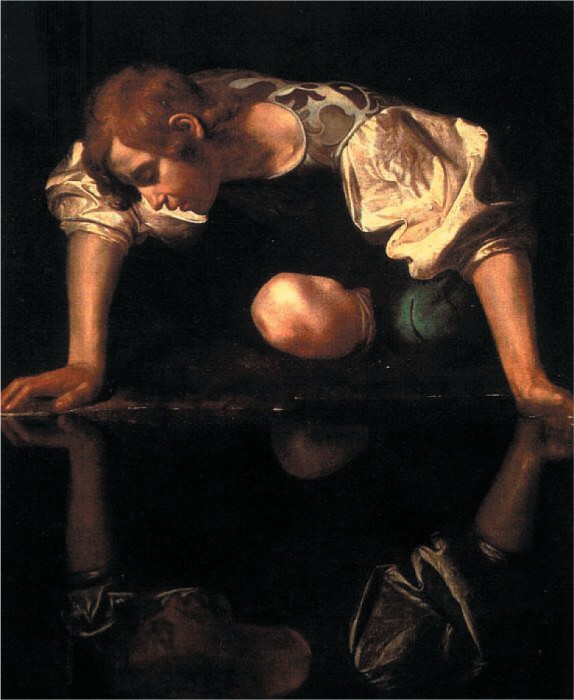