I: THE HISTORY OF THE ORPHAN

Even in its earliest forms, the Orphan was devised through a variety of imaginations. Fantastical writers like J.M. Barrie, or epic romantics like Charlotte and Emily Bronte, or realists like Charles Dickens and Mark Twain each depict Orphans with supernatural abilities, penetrating philosophies, or just keen intuitions that enable triumphant survival.

Peter Pan was so divorced from the construct of adult mentors that he commanded a world exclusively of children, cultivating a separatist philosophy all his own. Similarly Pollyanna made an entire town fall in love with her, transforming the lives of all those around her by preaching a philosophy of “gladness”. In “Great Expectations” Pip’s unpresumptuous and accommodating character invited the guidance of benefactors and philanthropists to raise the bar on his unsuspecting fate. Heathcliff of “Wuthering Heights” had such a keen connection to the tumultuous passions of his surrounding landscape that he experiences an unwavering and unparalleled depth of love for Catherine enabling one of the greatest romances of literary history. Jane Eyre’s stoic beliefs and cultural defiance shaped her from a plain, abused and impoverished child into such a powerful presence that she rose to enter the wealthiest society and know true love and partnership by taming the stormy spirit of her eventual husband.

These are only five examples of many more essential characters in 19th century novels. This heroic protagonist has been spotlighted in popular fiction, film and the visual arts for the past 200 years. In Charlie Chaplin’s “the Kid” the presence of an unwanted child melted the hardened heart of Chaplin’s Tramp and introduced him to a whole new set of enterprising survival skills. Dorothy Gale was only able to discover the magical world of the Oz and Alice Pleasance the magic of Wonderland once they had lost all ability to return to their families. Arnold and Willis Jackson transcended the racial and economic boundaries of the fictional citizens of primetime television by way of losing their parents. Neither Batman nor Robin were able to find an application for their dark passions and unusual skills until each of their parents were brutally murdered. After the courageous death of his parents, Harry Potter was the only person capable of facing the dark lord of whom all wizards lived in fear.

As told in novels and films, sitcoms and comics the lives of Orphans reach inhospitable extremes that are eventually resolved in exultation. Even mundane Orphan narratives are characterized by valiant protagonists who live on the margins of societal expectation. The symbolic import of the plight for all Orphans is more or less identical. 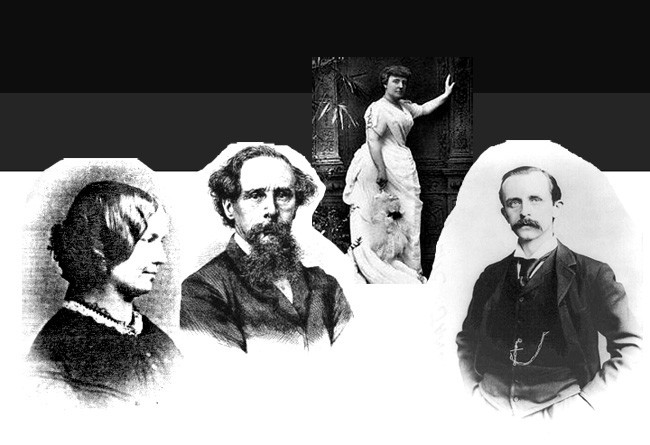 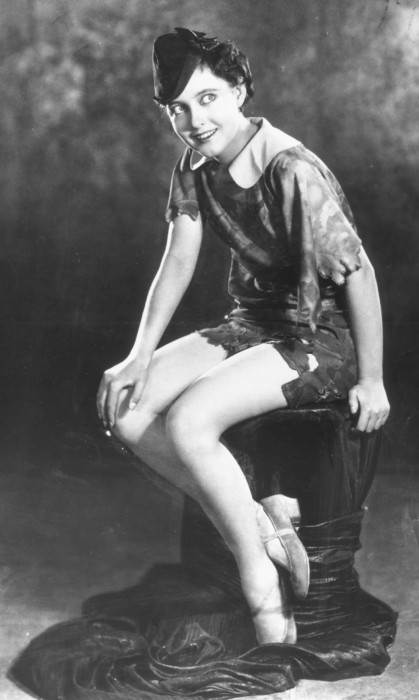 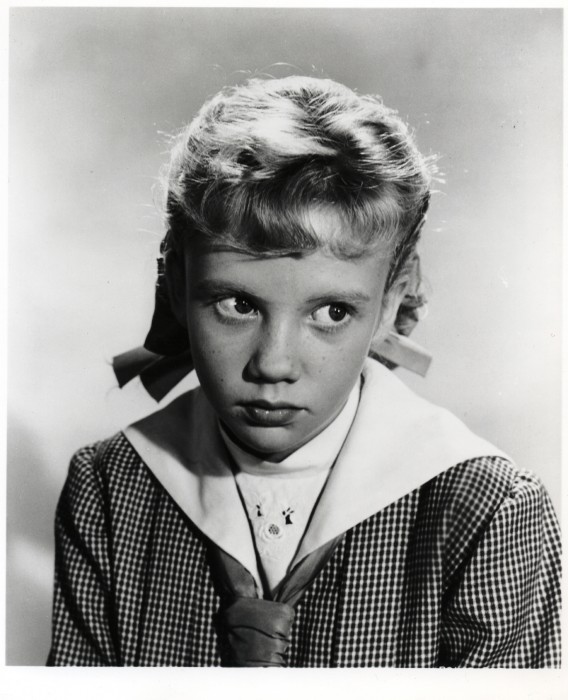 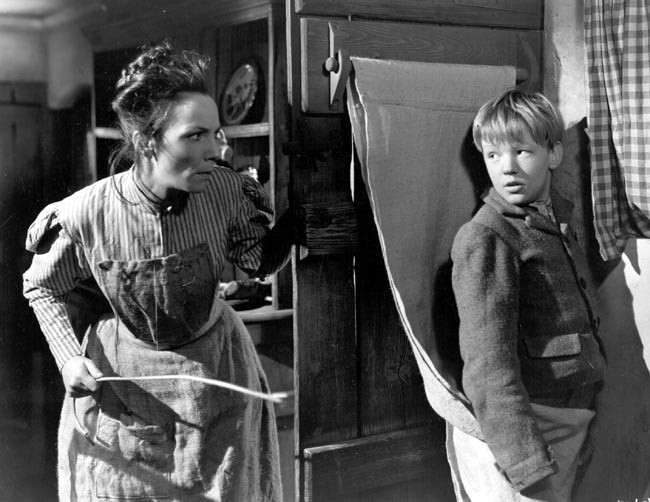 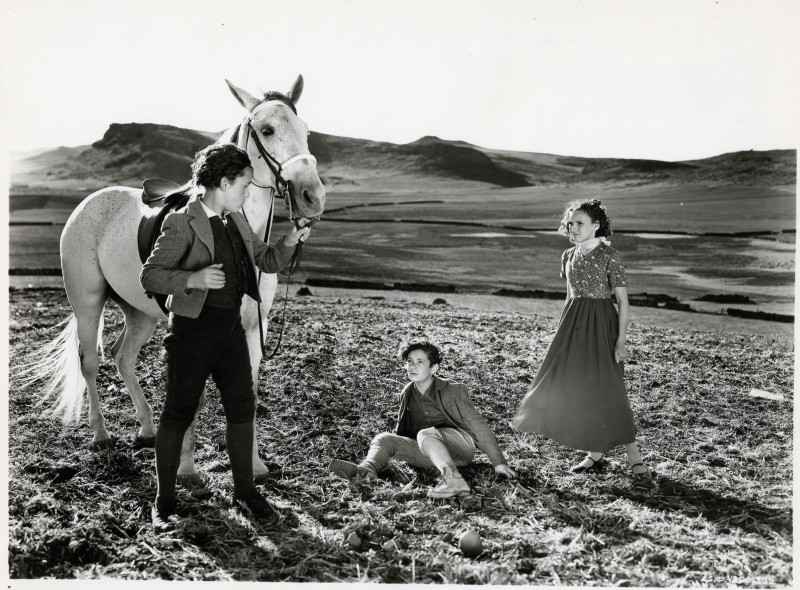 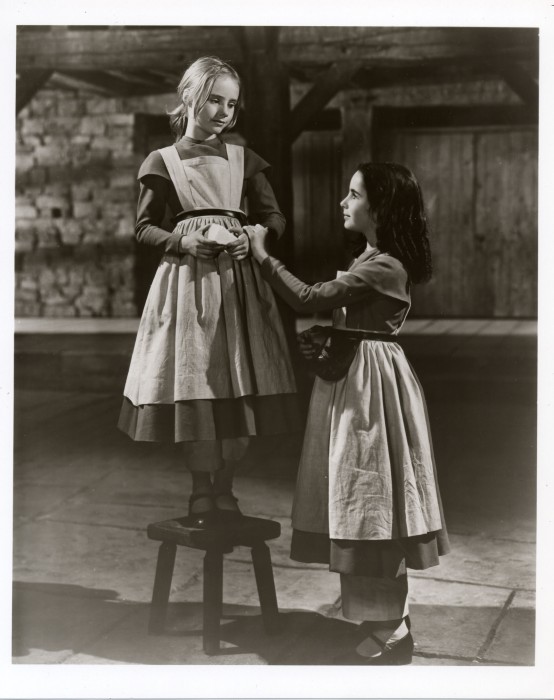 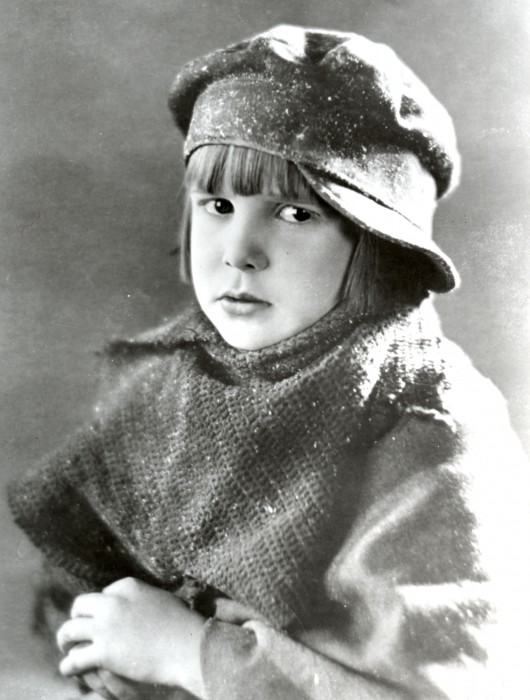 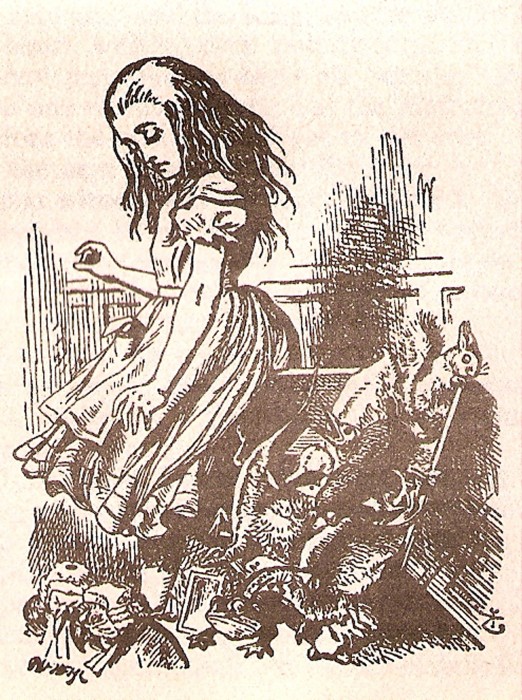 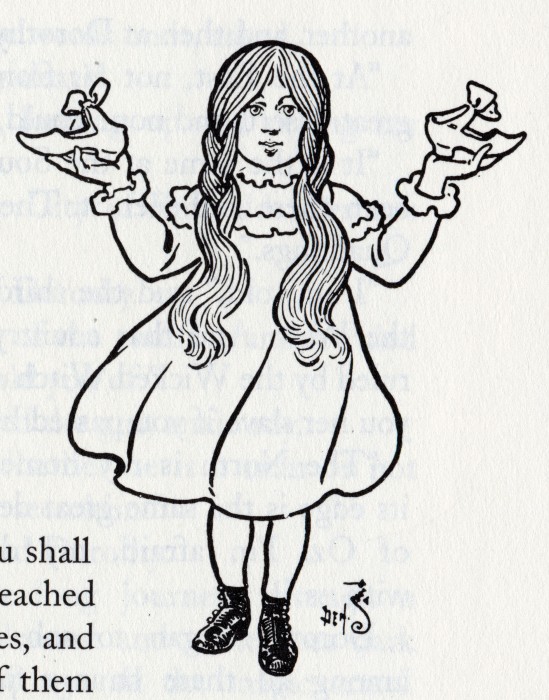 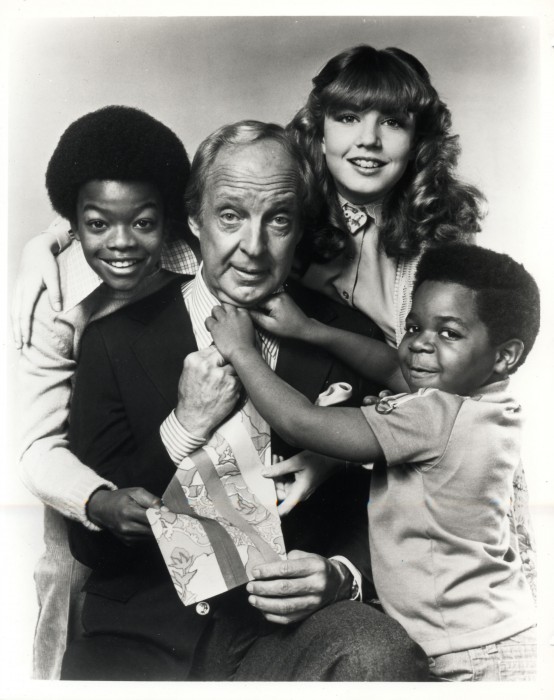 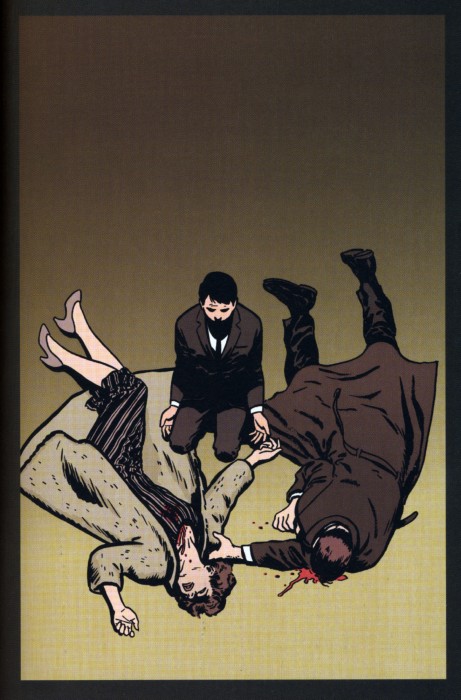 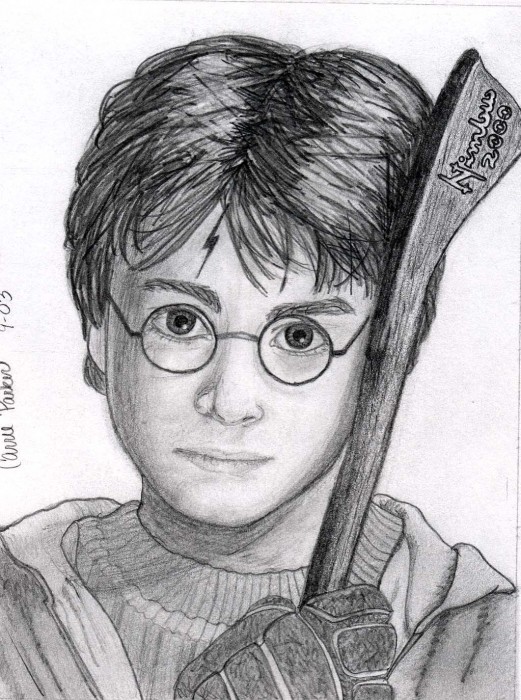