Active immersion in the Agency of the Orphan is the arbiter between the real life of the host and the fictional world of the Orphan. The A of O takes place through a continuous alternation between Being and Doing. When a host internalizes Orphan – in other words when they be Orphan- it is as a result of doing Orphan. An analogy to this process would be that of an actor rehearsing a role or “getting into character” wherein: the Actor = Host and the Character = Agency. When the actor is not acting, the actor is simply herself. Once the actor begins to act, she transforms into the character she is performing. This is also the case with the Agency of the Orphan. When the Host is not internalizing the Orphan, there is no Agency.

For the most part, the A of O exists in a latent state within the mind of the host. Only during performative periods are the effect and import of the Orphan detectable. This is why the symptoms of the A of O have gone unrecognized for so long. However, we can begin a profile of the A of O through an analysis of the Orphan as a model of behavior. 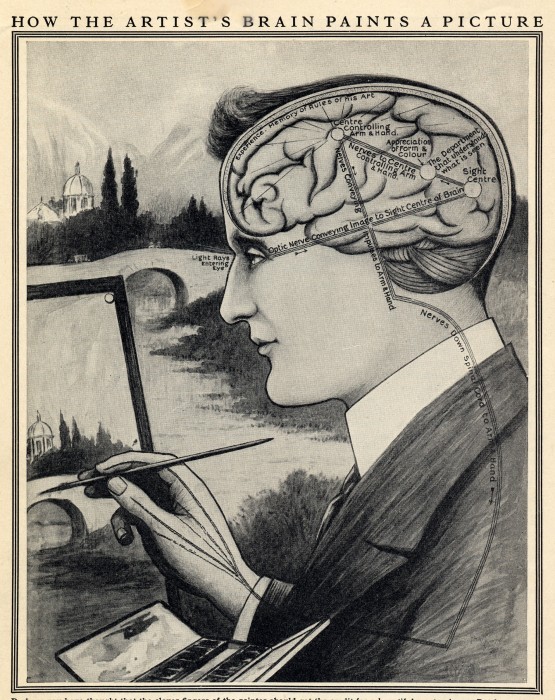 LATENT STATE WITHIN THE MIND OF THE HOST 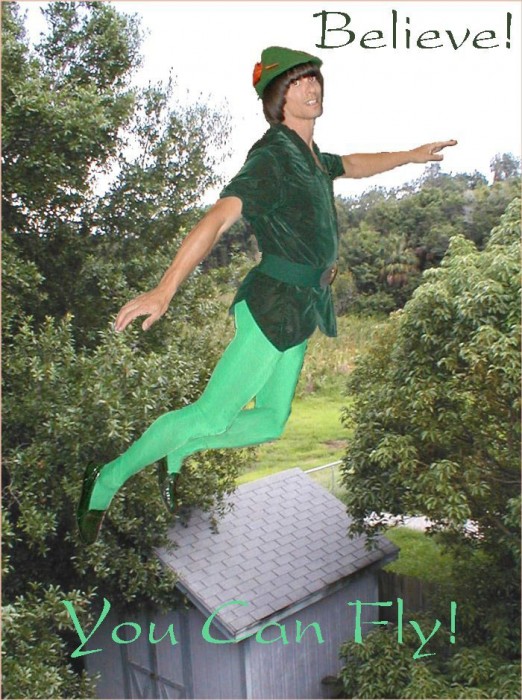 ACTIVE IMMERSION IN THE A OF O