III: The Existence of the Orphan

Some have remarked on similarities between Orphan and Buddha. It should be noted however that the Agency of the Orphan takes a slightly different path toward inner awakenings. To embody the A of O is not to overcome desire and craving, aversion and delusion. As our beloved protagonist, the Orphan is both object and subject. We desire Orphan, but the Orphan is a constant state of want. In essence what we want by wanting Orphan is the undeterred state of wanting. Unlike the Buddha, the Orphan does not cease to suffer. Rather, The Orphan IS suffering. The Orphan is desire.

To live as Orphan is to live vibrantly within the limitations of humanness: to be failed and lacking, lost and wandering, yearning and insatiable. The Orphan is a discordant hero whose pitch will neither tune to, nor be drowned out by the symphonic cacophony that is all around us.

The enlightenment achieved through Orphanhood will not be a passage to an altered state or another dimension. The enlightenment of the Orphan is a full immersion into the shallow waters as well as the depths of the human soul. 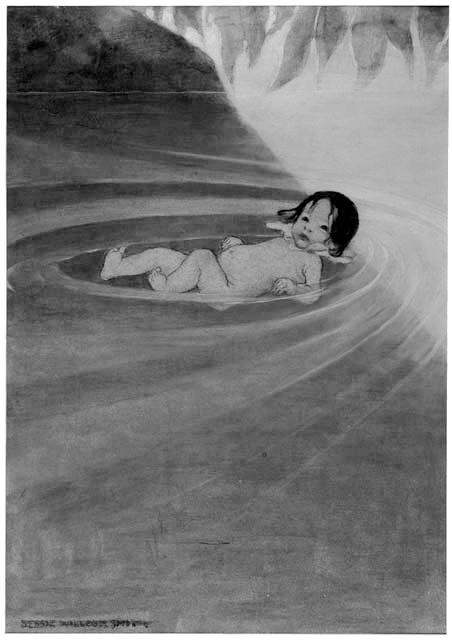 Passage to an Altered State 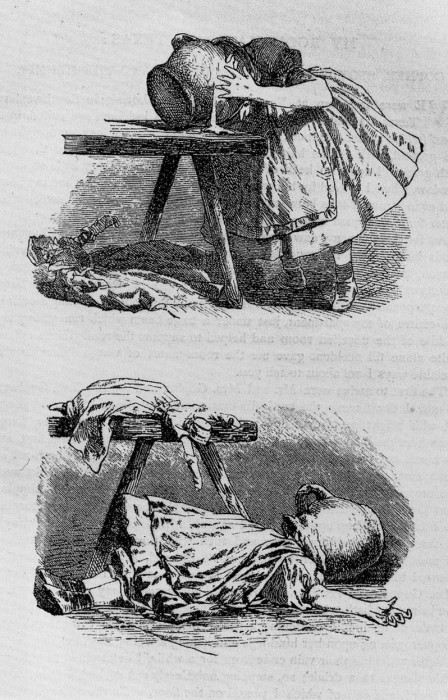 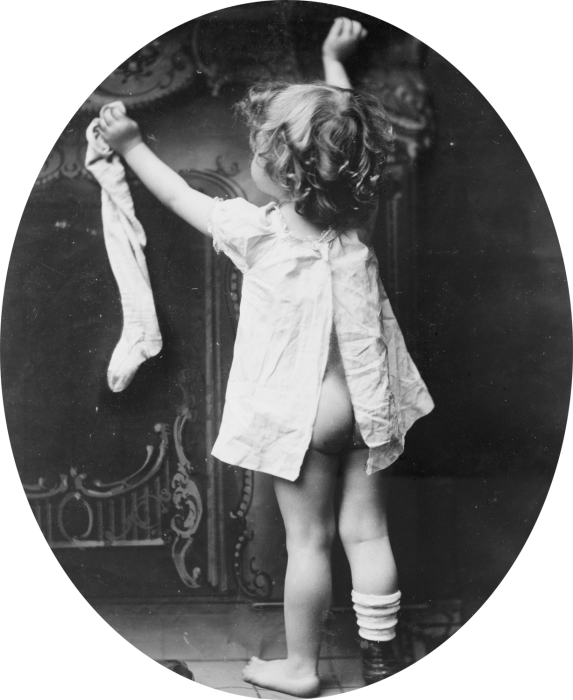 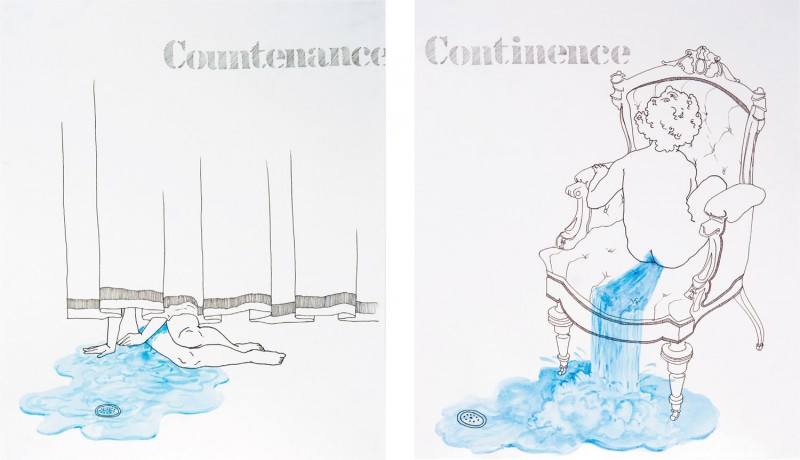 Depths of the Human Soul